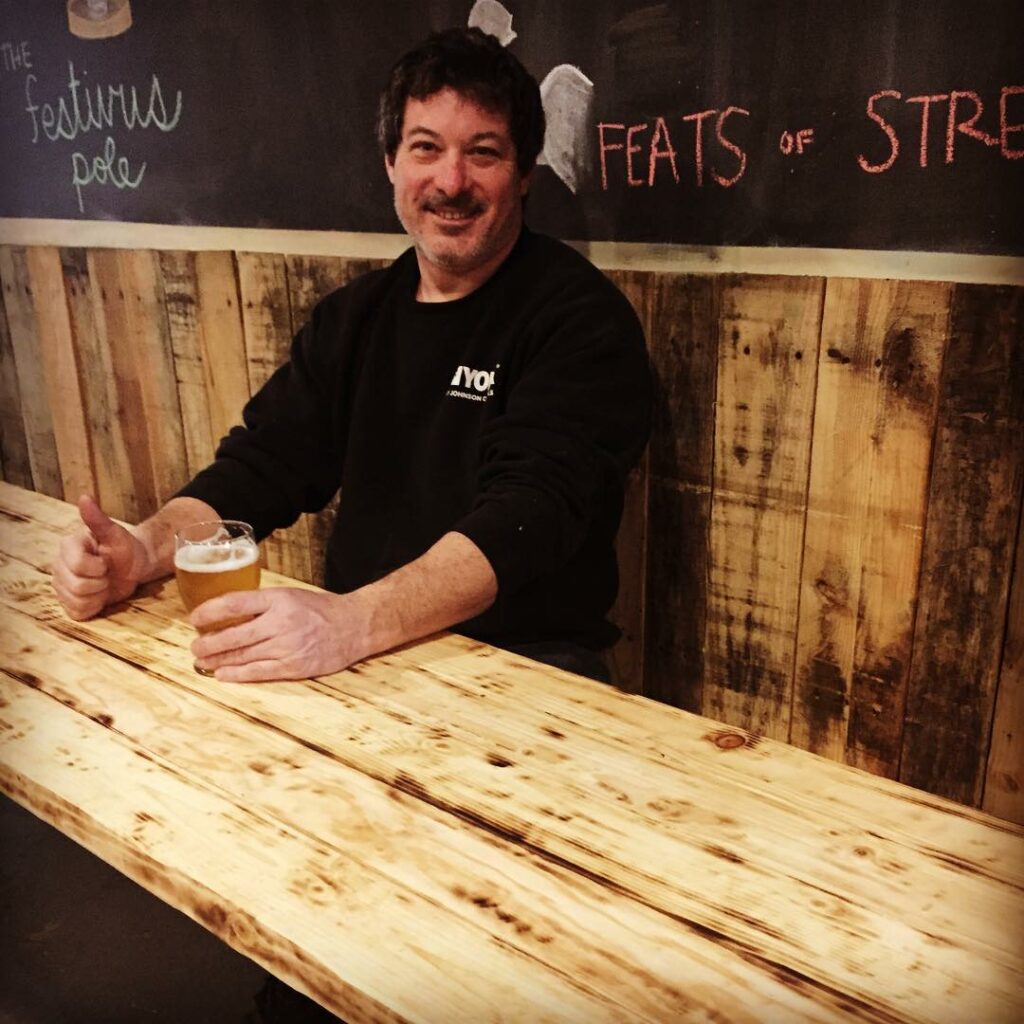 I got bit by the brewing bug in college in the early nineties. Back before the internet, armed with my copy of The Joy of Homebrewing and a local homebrew shop, I started creating beers for my friends and myself that would compete with “The Beast”. My early influences were breweries like Sierra Nevada and Anchor Steam, as well as local breweries Nodding Head and Dock Street. Being a social brewer I have enjoyed making beers with many different friends over the years, but it was always a hobby. That changed when Brian and I started brewing together in 2009. We decided to take it to the next level, and with input from the many great home brewers from Ale-iens Home Brew Club and The Hulmeville Inn, we refined our beers and debuted them at the Newtown Beer Fest in 2011. The positive response gave us more confidence and we decided to go for it. We were licensed in Brian’s garage on April Fool’s Day 2012, and within a few months we moved to our present location here on Buck Rd in Lower Southampton Township 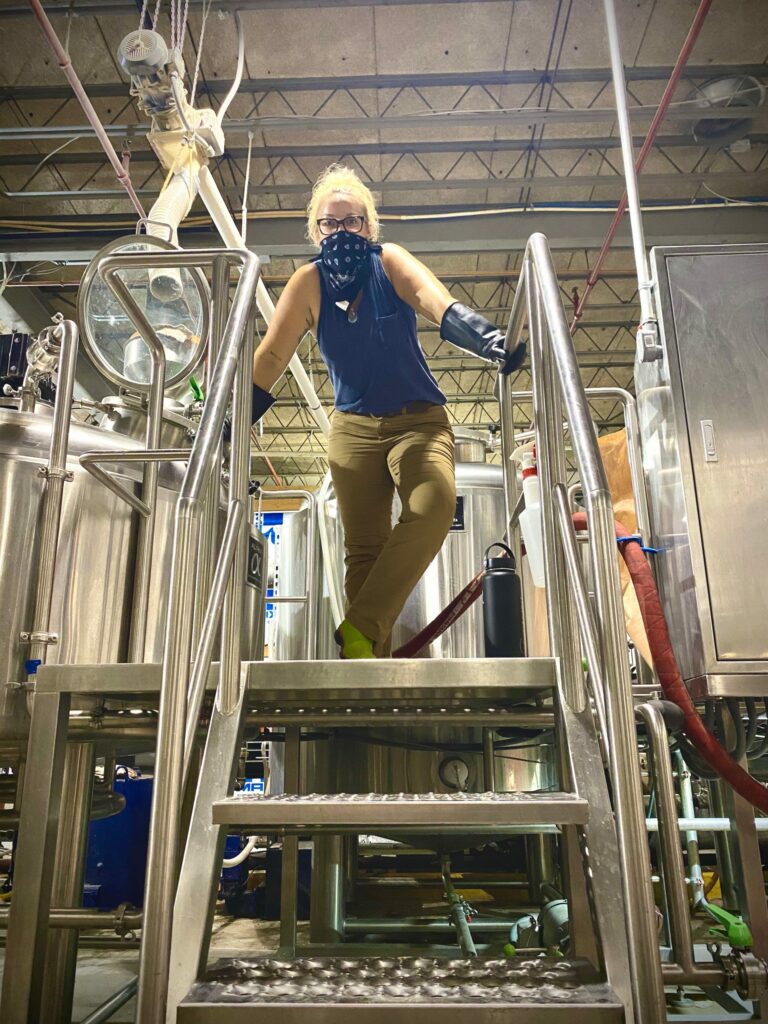 Hannah Gohde is the head brewer of Naked Brewing Company, and just started July 1st, 2020. Read more to find out how she was introduced to craft beer, her favorite beer to drink, how she got started as a brewer, and more!